FFN is an effort to get some culture from around the world – and have an excuse to hang out on Wednesday night. Subtitled, never dubbed.

More French, they have been good.

More Zhang Yimou – Chinese director who has been banned multiple times in China.

Past Films with Rating (out of 4 Stars)

Parasite – 3.5 stars for South Korea. Everybody liked it. Funny and dark.

Der Untergang – 3 star for the Germans. Film about the final months of Hitler. Includes famously-memed scene of Hitler ranting to his generals.

Coco avant Chanel – 3.5 stars for the French. Another great French film. The life of Gabrielle Chanel.

Mongol – 4 stars for the Russians / Kazaks. About the rise of Ghengis Khan

Amélie – 4 stars for the French. Chick flick, but good.

Spirited Away – 3 wild stars for the Japanese, Studio Ghibli

Bullhead – 1 star for the Belgians. Traumatic scene not outweighed by the movie quality.

Edge of Democracy – documentary about Brazilian politics. Re-watch in person to keep track of characters. Where did the footage come from??

Man of the Year – 2 stars for the Brazilians. Nate’s favorite to learn Portuguese.

Dangal – 3.5 stars for the Indians for female wrestling!

Ratatouille – not really foreign but takes place in Paris. Watched for kids present.

To Live – Nate’s favorite Zhang Yimou. 4 stars. What a period in history for the Chinese.

The Fall of the American Empire –

2020 sports schedule that is mostly not happening!

There are no total lunar eclipses in 2020. 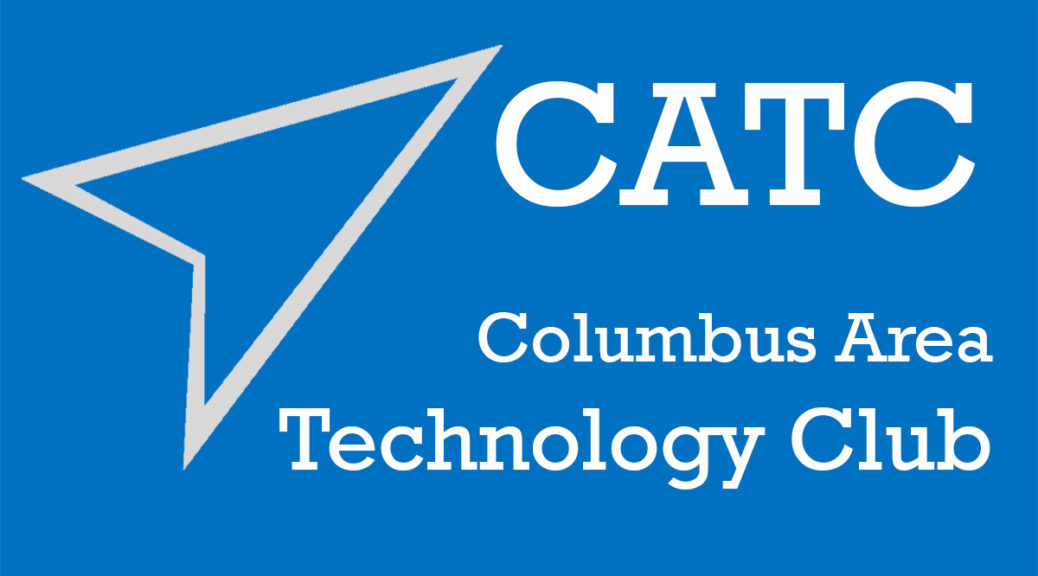 In technology, less is more, and knowledge is power.

Hi. I am Nathan Ruffing, the founder of this club. I graduated from Ohio State, Electrical and Computer Engineering in 2006. I served in the US Marines from 2007-2015. I do not work as an engineer. My friends from college are shaping the tech world in which we live. I started this club to bridge the gap between the rapidly advancing tech world and the average person. We are all tech consumers, like it or not. We can like it a lot more if we understand it.

Please understand that the goal of this club is actually “how to choose tech,” “which tech to choose,” and “how to use tech and be finished with it and move on with life.” It is not “how can I do more with tech.” Less is more!

This club is modeled off of the Tampa Bay Technology Center (in Florida). Click here for the TBTC website. My uncle is a member of the TBTC. He is in his 70s. He also happens to be the president of the homeowner’s association of his building. The club enabled him to create an informational website for his building. Click here to see the simple, effective website he learned to make from a template. You do not have to make a site. He is the most tech-savvy 70-year-old I know, but the site actually makes his management responsibilities easier and gives him more time to hang out by the beach and golf.

For now the club is free while I gage interest. One day, there may be a small fee for membership. 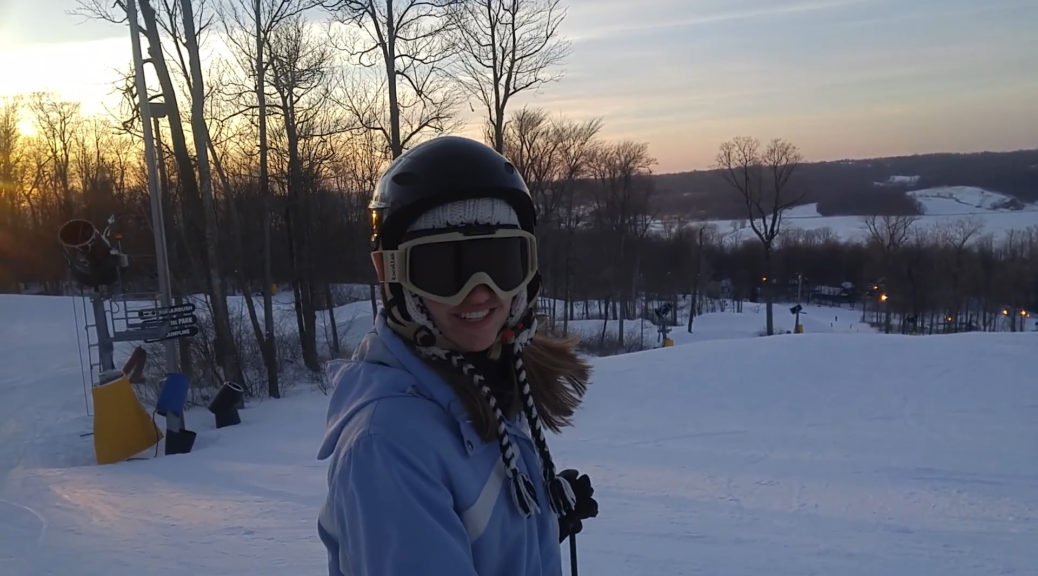 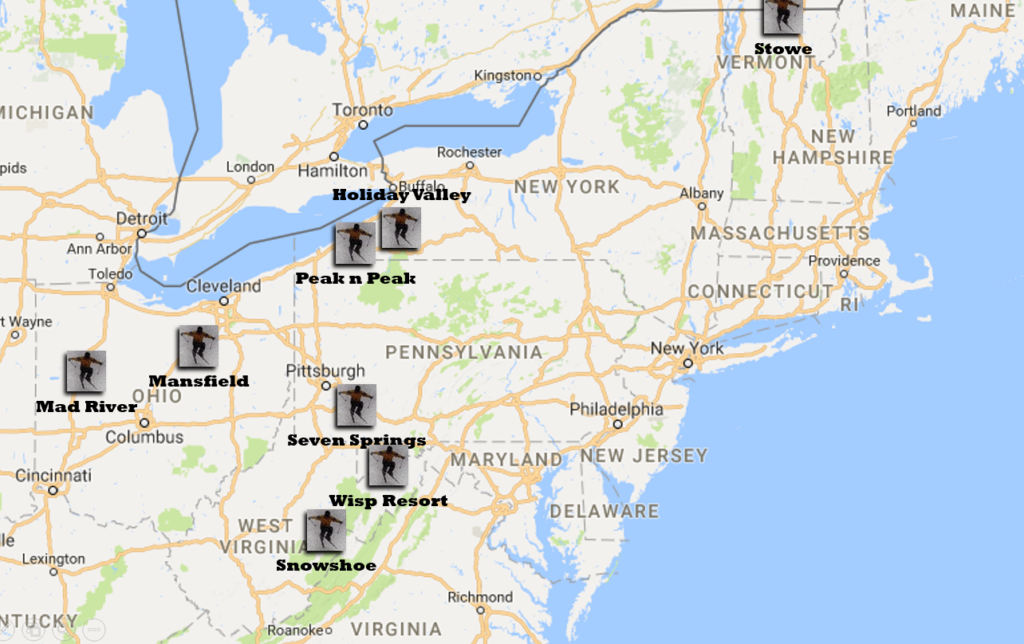 You have to see the total eclipse! This guy says it best: http://www.eclipse2017.org/2017/close_enough.htm

Click here for a NASA animation of the eclipse. You’ll see why it is America’s eclipse. It could not be better lined up for us.

How fast is the shadow moving? It depends. Answer

10 May 1994. I was finishing 4th grade. I remember going outside with the glasses. The view was pretty good for Ohio. However, this was an annular eclipse only. NOT AS COOL.

30 May 1984: This was an annular eclipse that crossed the southeast US. Maybe some people remember? NOT AS COOL.

7 Mar 1970: This total eclipse moved up the east coast of the US. Partial may have been visible from Ohio. NOT AS COOL.

30 Jun 1954: This total eclipse started in the US, then went up over the north pole and ended in Asia. NOT AS COOL.

9 Jul 1945: This total eclipse started near Montana and ended in eastern China. Many Americans had a legitimate pass to not travel to Greenland to see this one. The world was kinda busy during July 1945.

7 Apr 1940: Annular eclipse that crossed Mexico, Texas, and Florida. The Nazis were in power, and Pearl Harbor was attacked 20 months later. Anyone drive south see this one? Comment below.

28 Apr 1930: This total eclipse crossed the US northwest less than a year into the Great Depression.

24 Jan 1925: This total eclipse started in Canada and crossed the northeast US.

8 Jun 1918: This total eclipse ended by crossing the US from Washington to Florida. World War I ended 5 months later. Hopefully you weren’t one of the 50 – 100 million people worldwide dying of the flu pandemic that was raging at the time. There are roughly 28 living Americans who were at least 11 years old that day.

22 Oct 2137 BC: 120 years more ancient to Jesus than Jesus is to us. Apparently visible in China, but an unfortunate surprise to the astronomers of the day.

It looks like we actually have some good ones coming up. 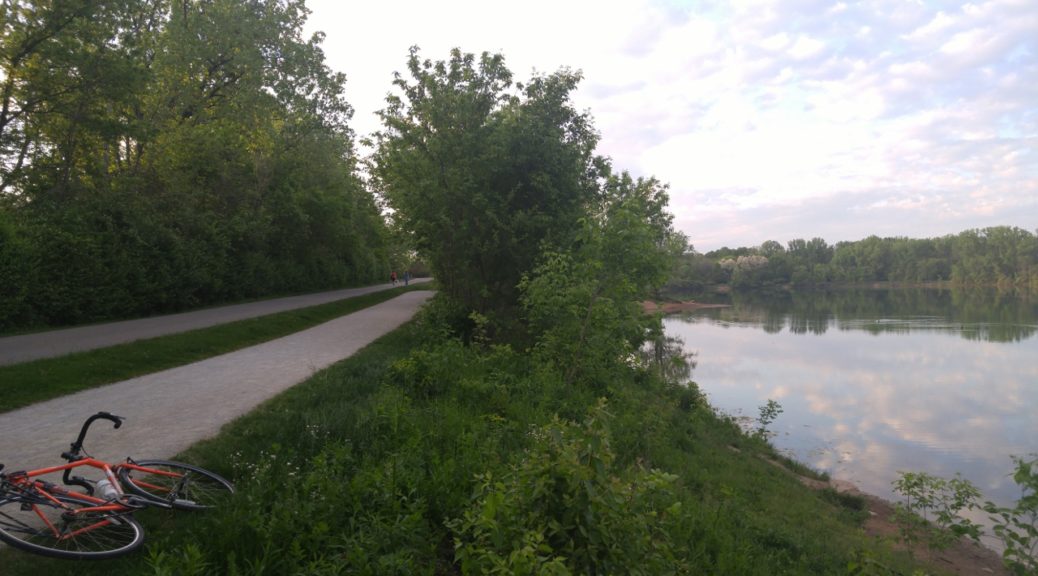 There is an almost continuous dedicated bicycle path from downtown Delaware that reaches to downtown Columbus. Join me to enjoy this path on Saturday the 20th of May.

7:15 – Depart from Havener Park where there is easy parking, for Murphy Park in Powell. 8.0 miles.

12:00 – finish at Scioto Audobon Metro Park for pick-up and shuttle back to Havener.

If rain, make-up day is Saturday the 8th.

Check back here for updates and ore details!

Comment below to tell me where you’ll be joining, or e-mail me at nate@nathanruffing.com 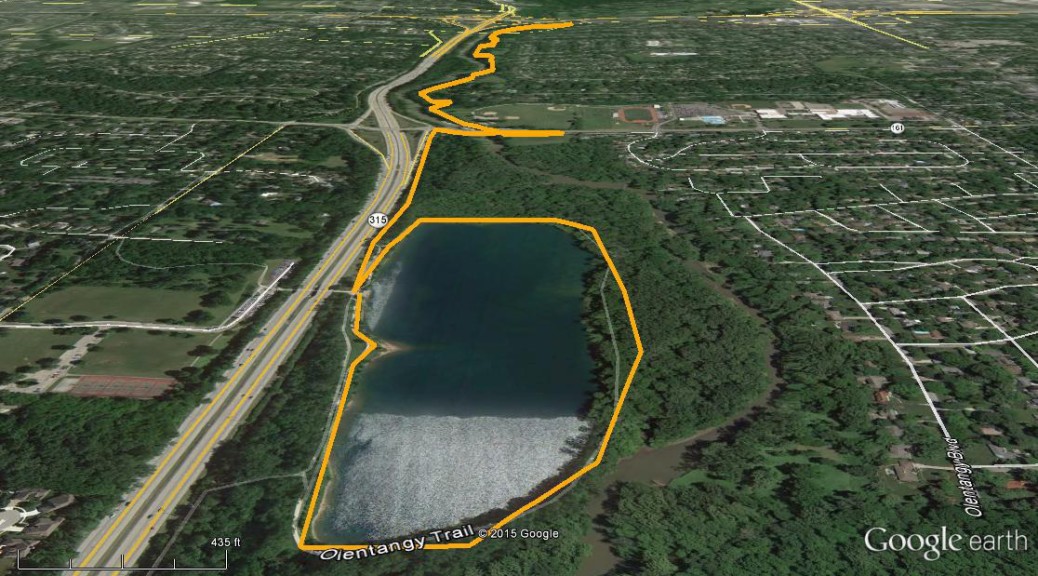 Where: start at Antrim Park

Why: to feel good about all that turkey and stuffing we are going to eat, save $45 compared to the corporate-sponsored Turkey Trot, and because it’s too cold to run and it’s our only day off.

Around the Lake Walk