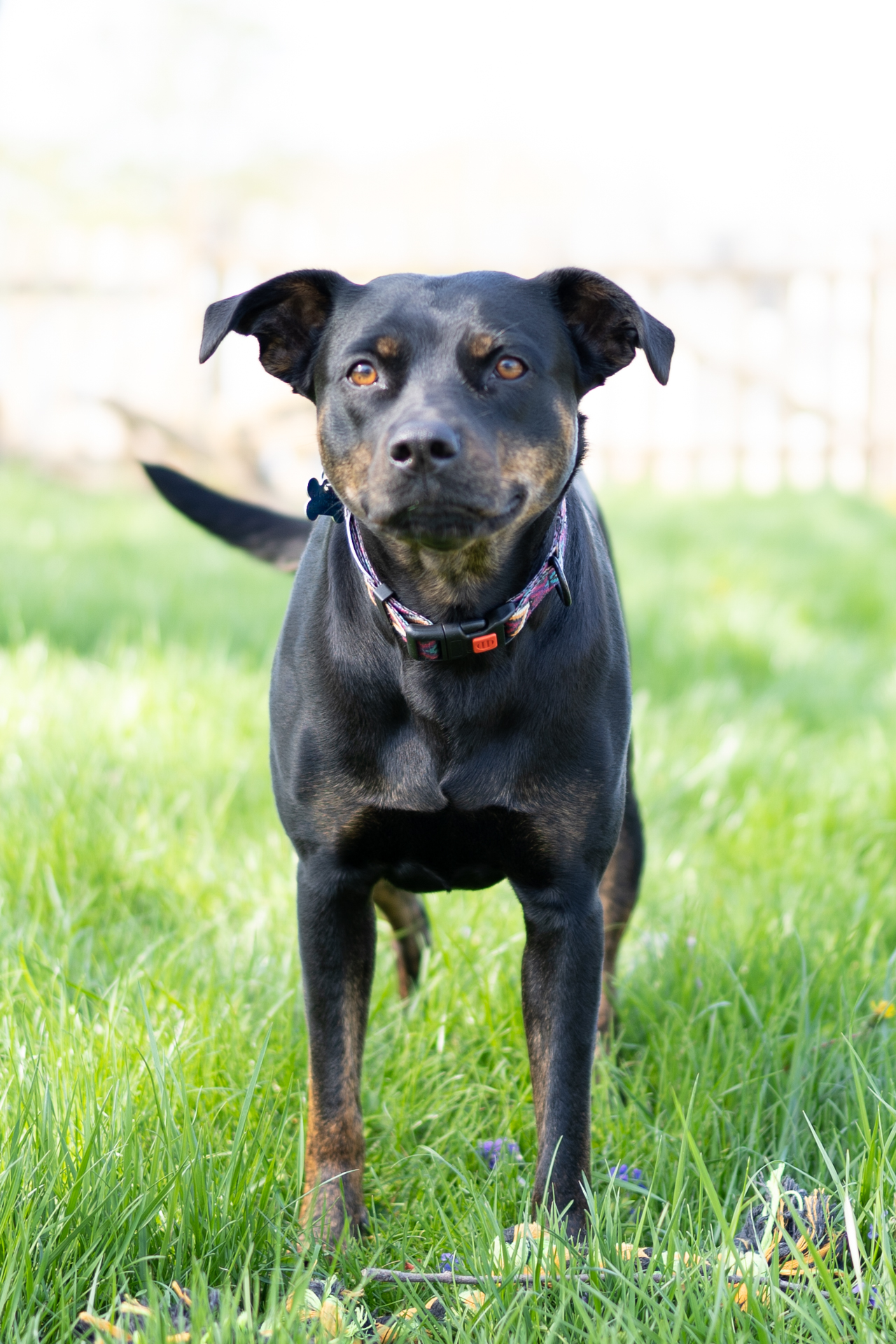 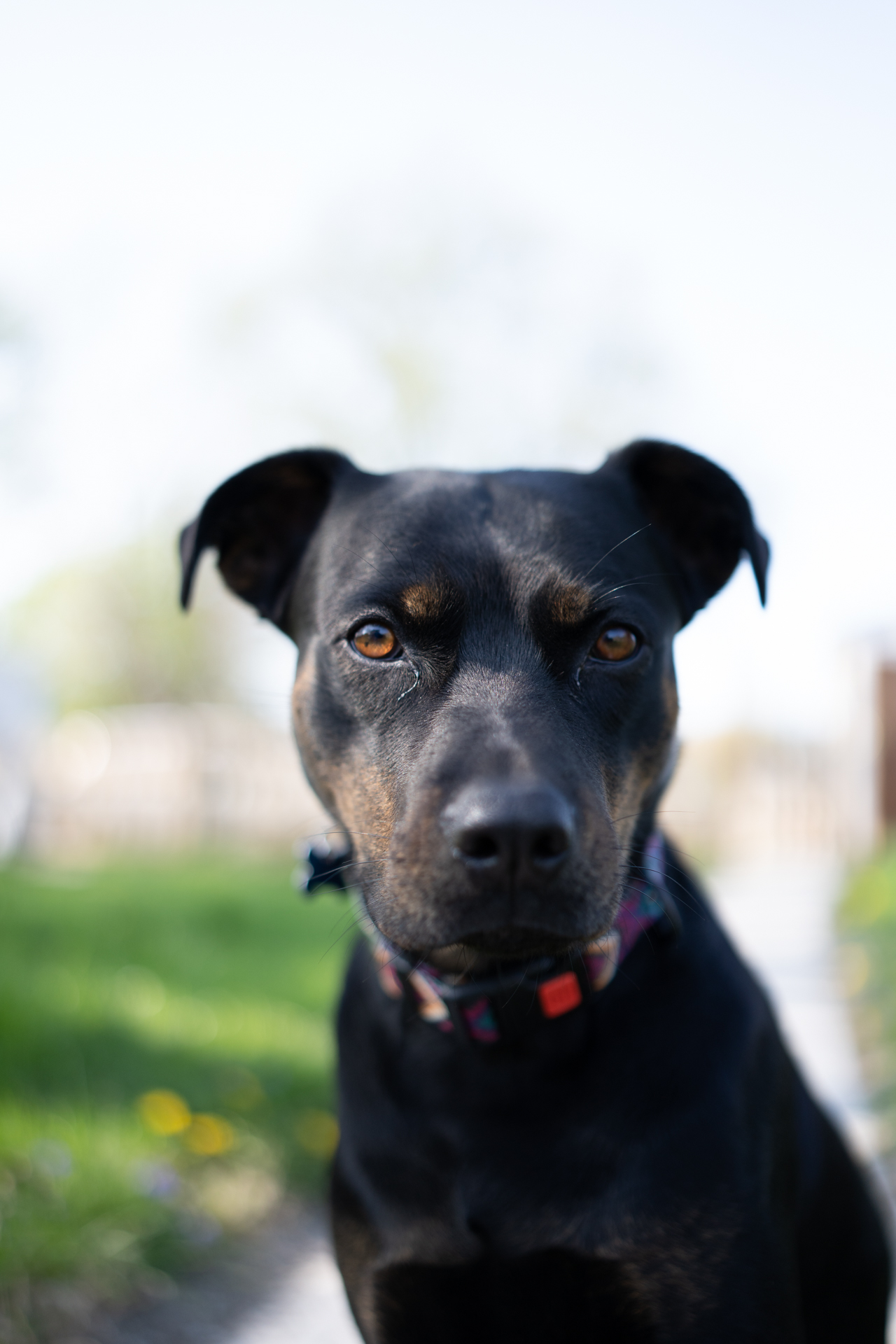 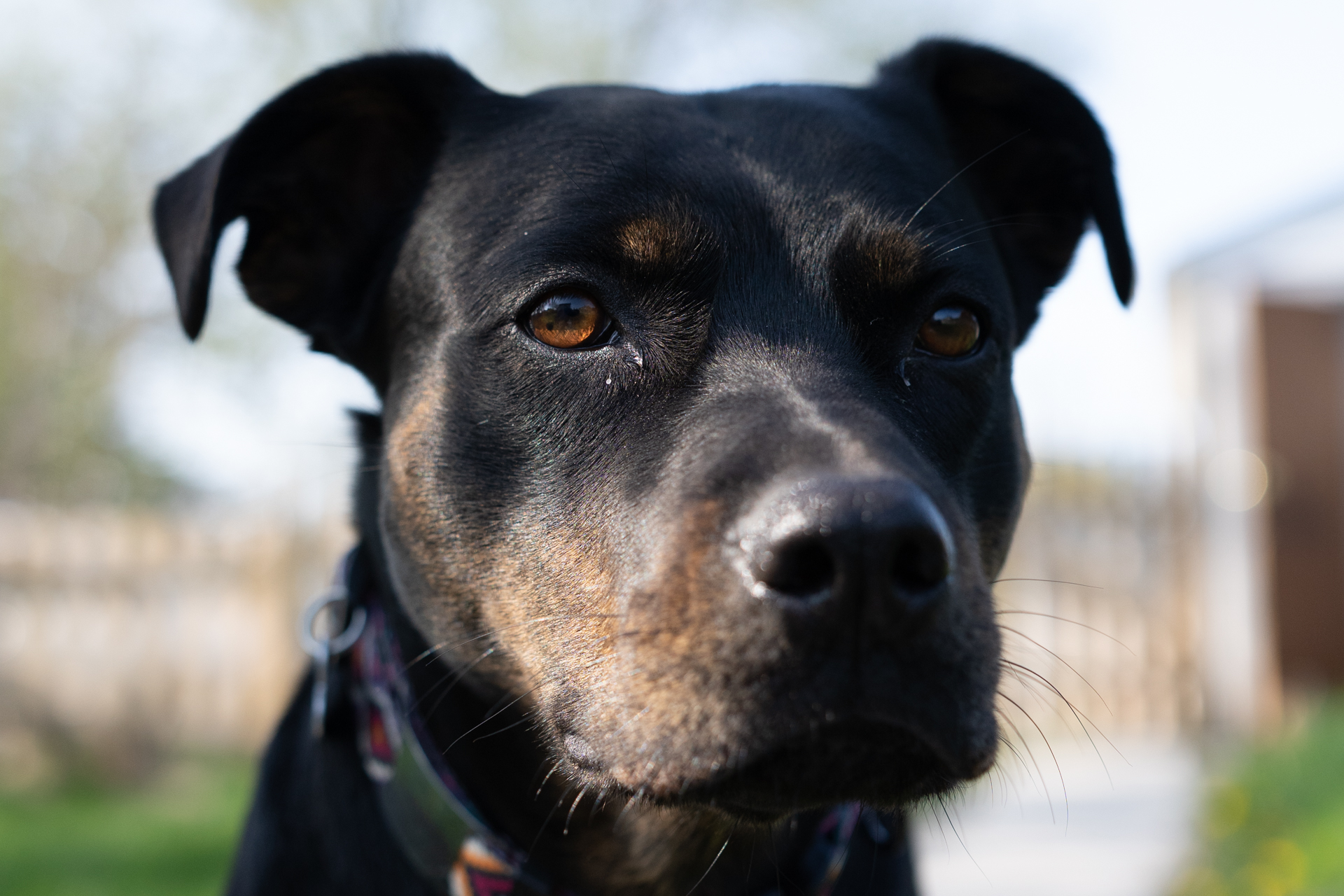 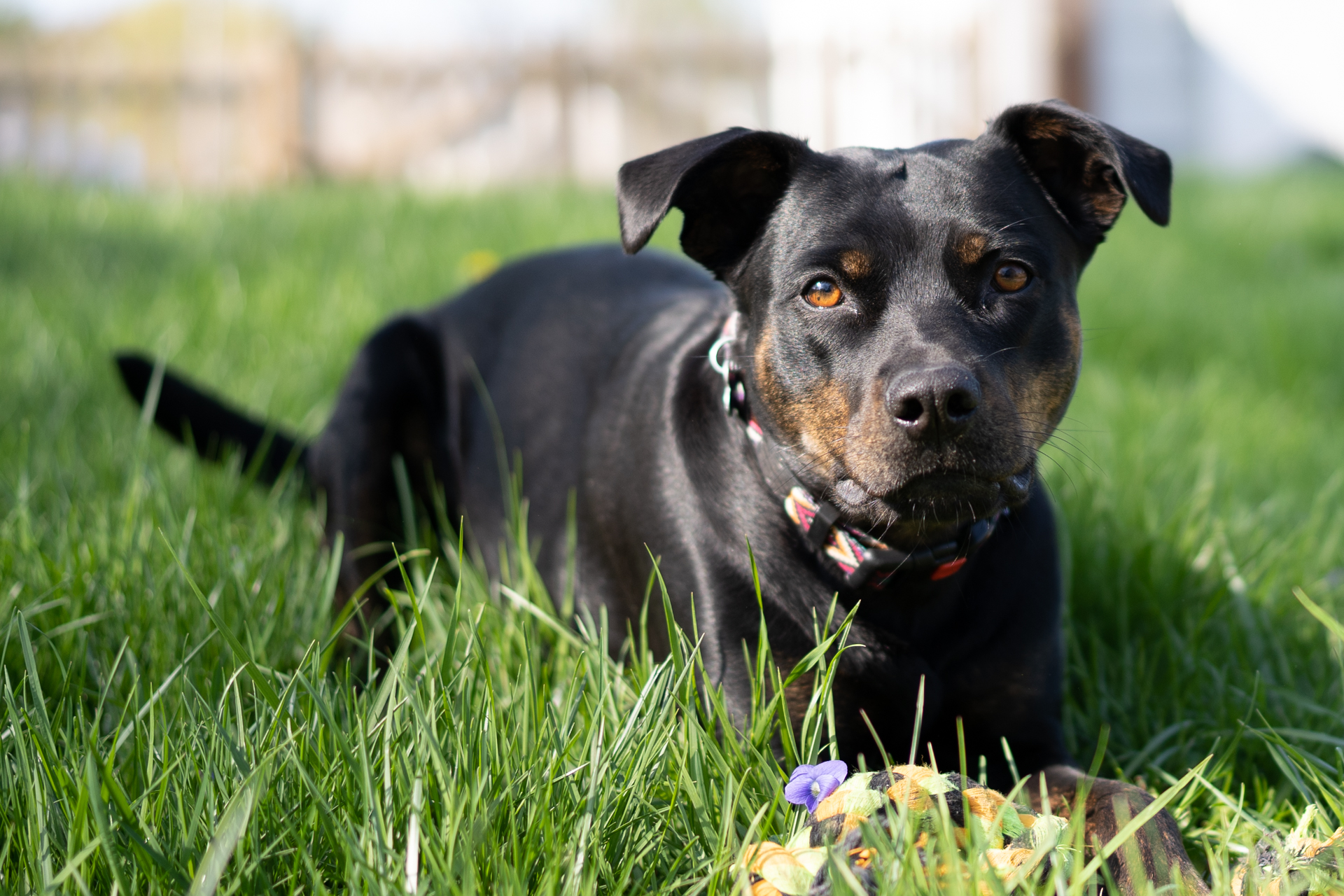 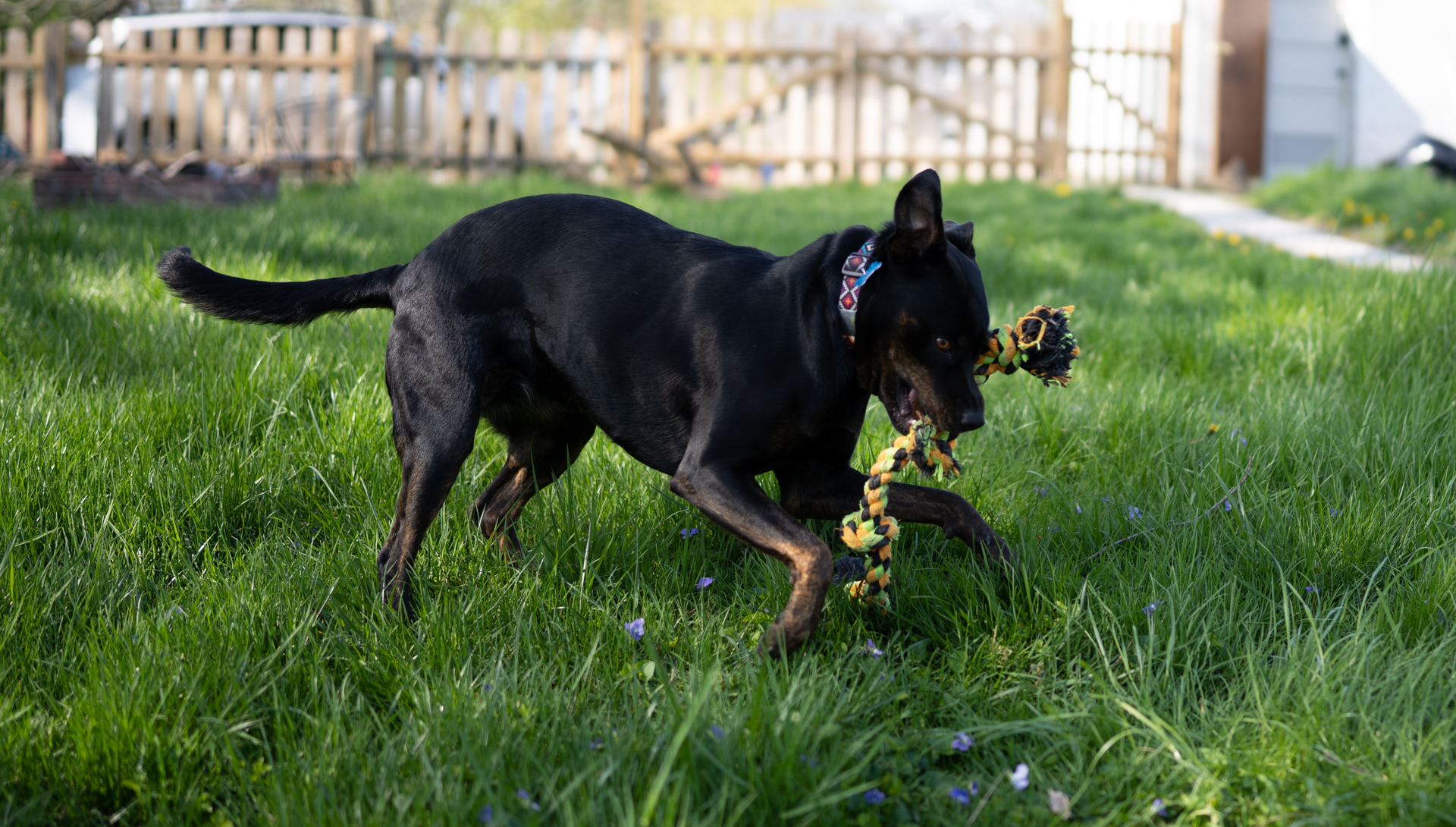 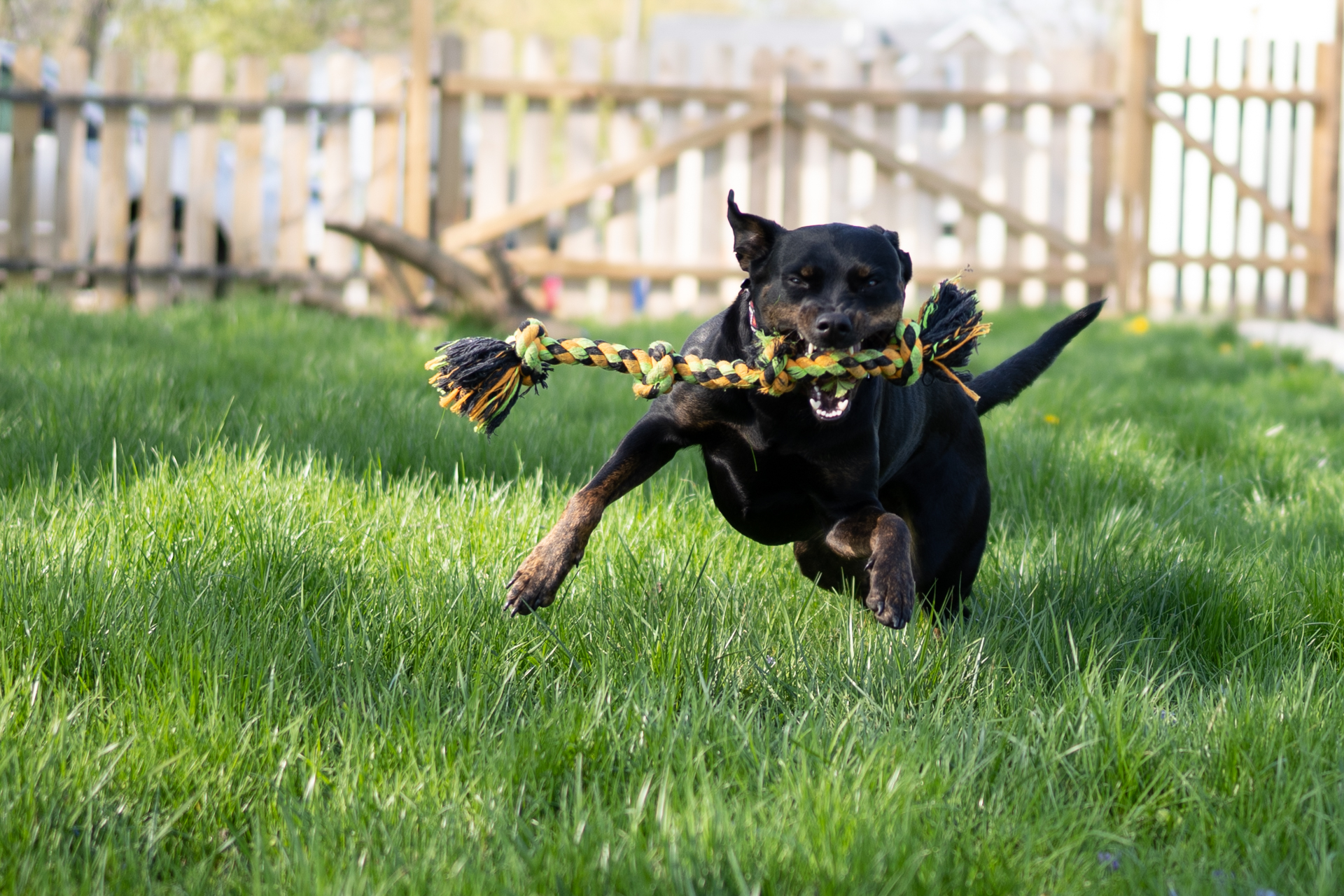 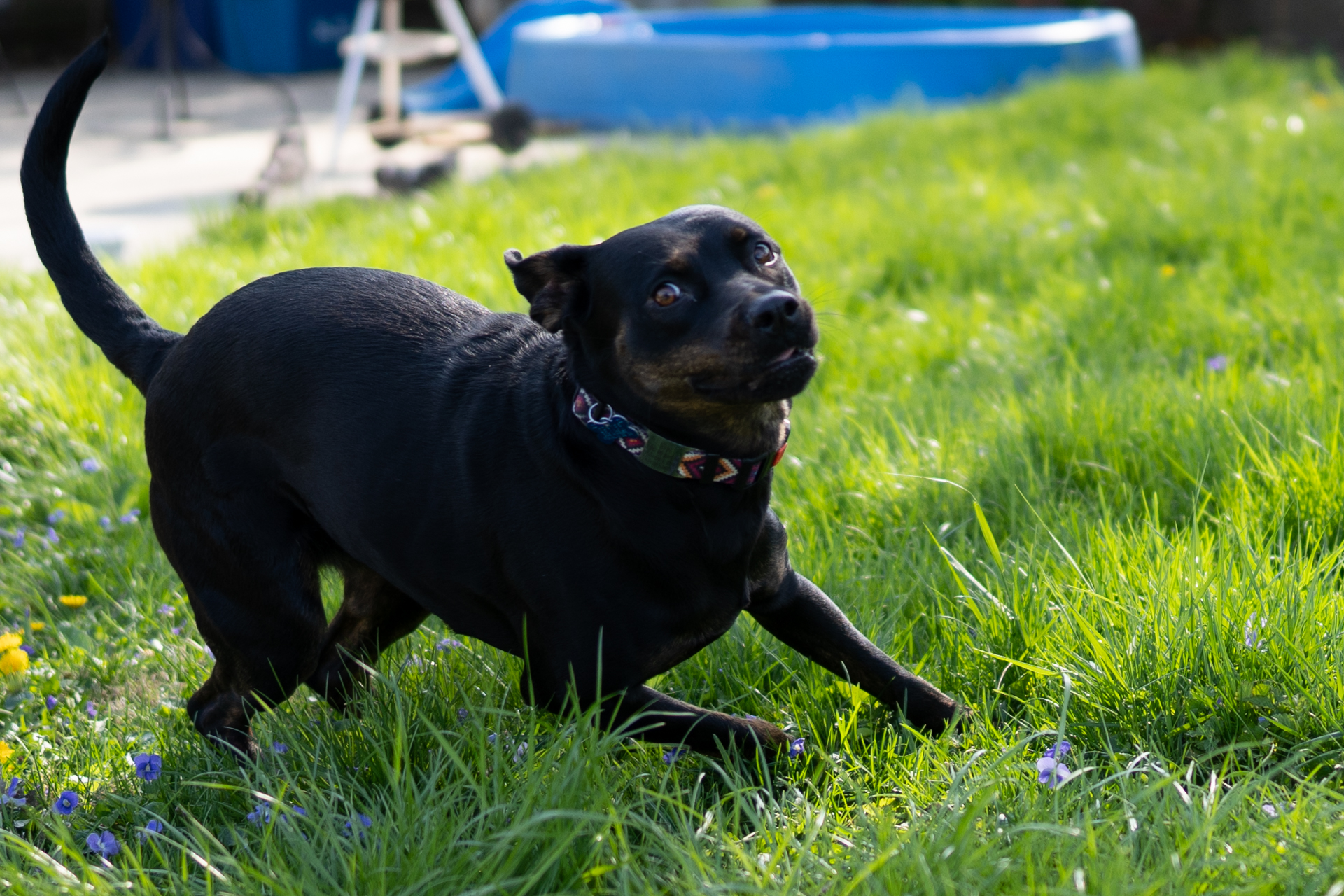 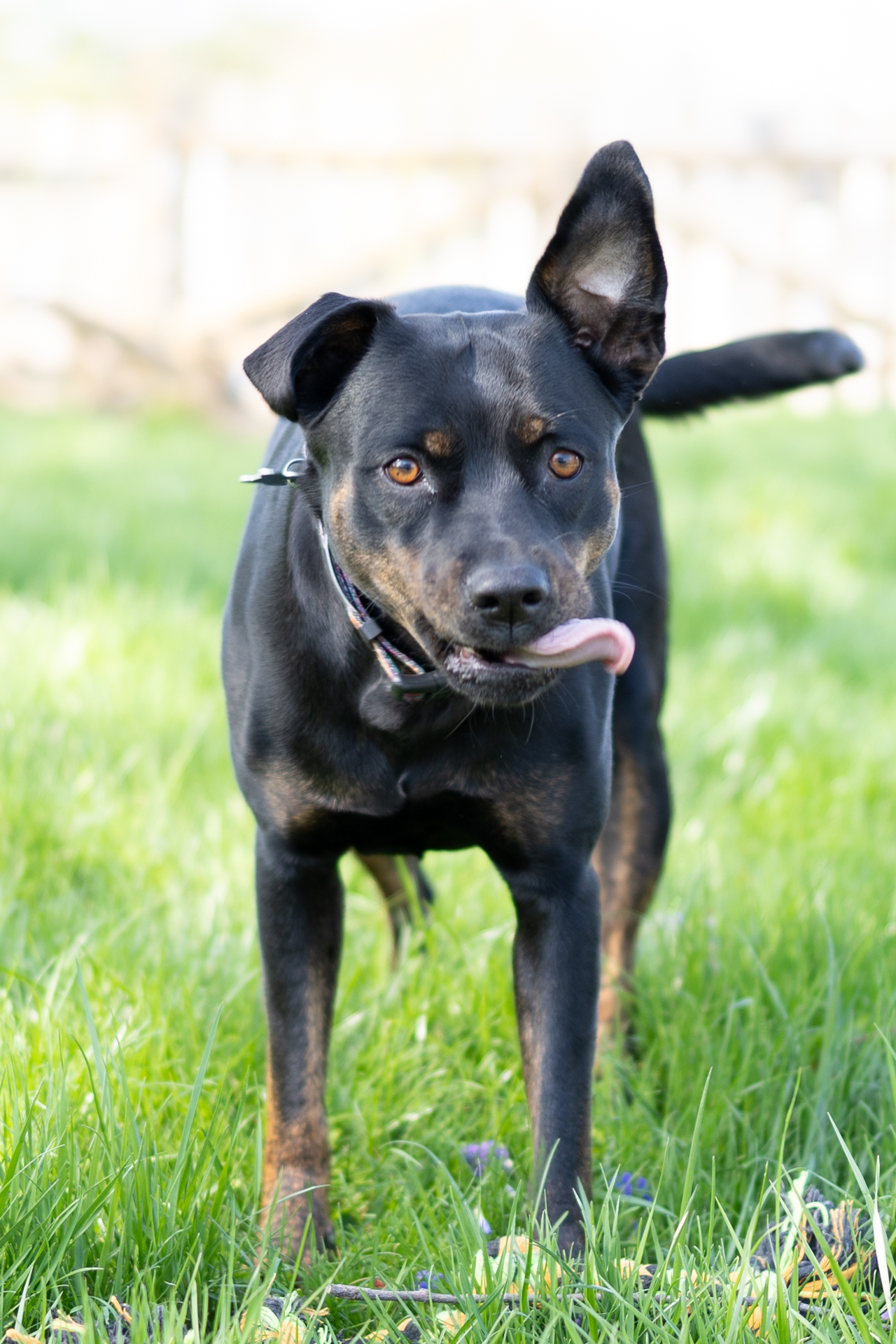 Had I really not published this post before? Here is my speculation on what will cause the (next) apocalypse / collapse of civilization. In order of likelihood:

Why ask this question, you ask? Apocalypse is a surprisingly entertaining subject for us. I ask, why are we all interested in it?

*COVID has brought disease to our attention but the COVID response has mostly highlighted our unprecedented inability to actually do something. Lose weight? Strengthen ourselves in the face of disease? None of that. This could be a wake-up call to get healthy.

To my timekeeping-conscious friends out there, we have something in common: a dislike of brutish machine timekeeping. However, I believe what we really dislike is industrial timekeeping as a whole, not just daylight savings time. The daylight savings time change is like a tiny semiannual glitch in the matrix of industrial timekeeping that draws our attention just enough to feel something is wrong but passes before we really focus the energy to investigate the true enormity of the problem.

The problem is industrial time – since the 18th century – and the solution is Time v3.

No sources, but I am unaware of any dispute in the following quick summary:

Citizens in Delaware Ohio and Columbus Ohio are encouraged to snitch on each other, even anonymously, for not covering their face or for large gatherings. Fact.

To snitch in Delaware, go to this address: 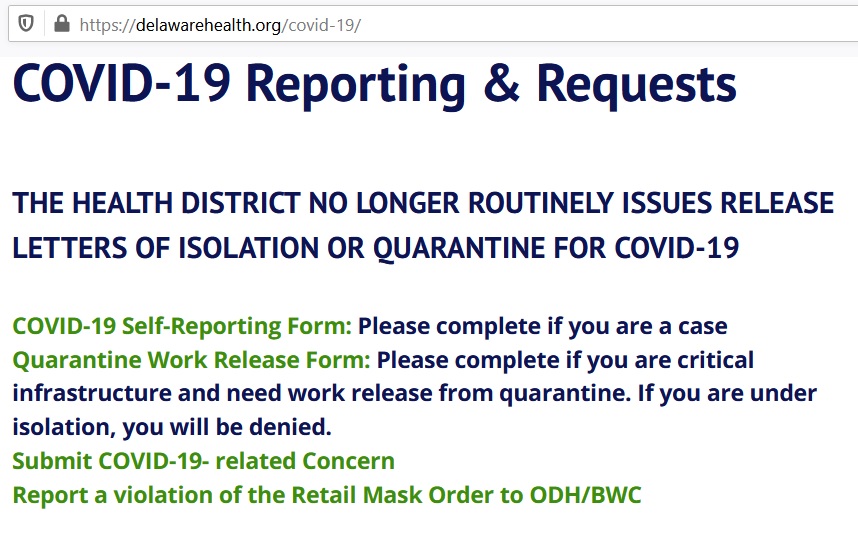 and submit a service request.

Columbus is more concerned with gatherings, both indoors and outdoors, which are “violations”: 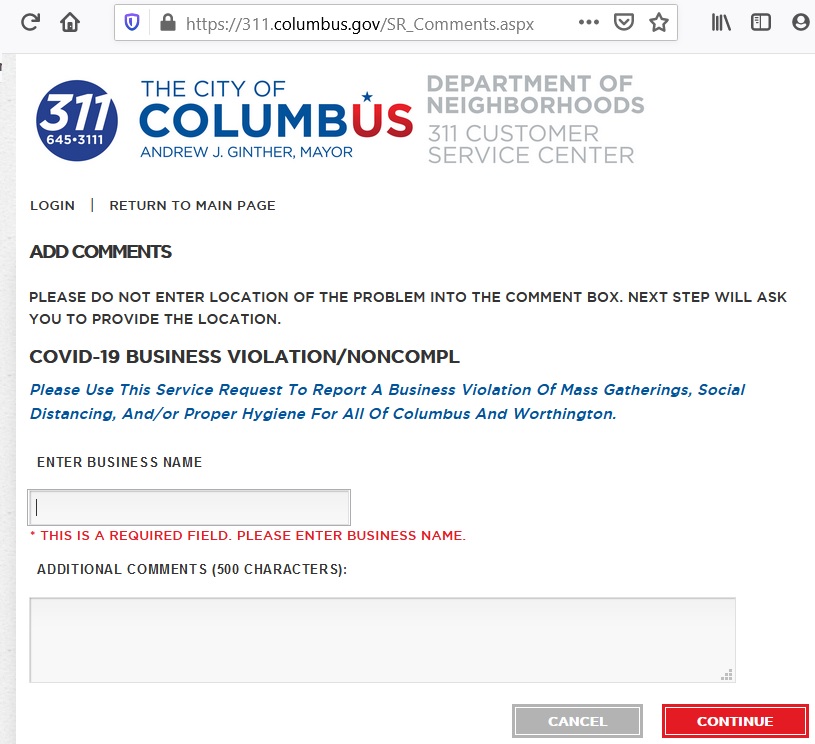 Gathering and mask snitching is currently the #10 service request in Columbus:

The following are true and do not change perceptibly over an entire human lifetime.

Once you have some firm ground to stand on, you can start to remember some more basics and build. If you get confused, re-read the above and remind yourself that many things in the sky do not change!

Time v3 at Greg and Kelly’s

Every movement of this clock is related to a naturally-occurring phenomenon. The sun, moon, and constellations are actually physically overhead the longitude physically shown on the clock. The only man-made concept is the unit of time: hours/minutes/seconds.

Within the constraints of being two-dimensional and using only concentric circle movement, the clock graphically displays celestial movement as accurately and with as much detail as possible in a way that promotes a practical mental model for the observer.

The horizons move to show the correct day and night length. They move in the correct direction to match the idea that the sun follows a longer path in the sky on longer days and shorter path on shorter days. In post-industrial time, noon is when the sun is directly overhead. This clock shows noon at the various world locations by being directly overhead the longitude. “Solar noon” is an industrial time concept.

The angle of the horizons does not directly correspond to the azimuth of the sunrise and sunset itself. For example, the sun being overhead a longitude location on Earth 100 degrees from your longitude when it rises does not mean the sun will rise 10 degrees north from east.

Two-dimensional is convenient for hanging on a wall, inexpensive to construct, can be displayed on a screen, and in reality people prefer 2D. 3D TVs never caught on. The outdoors is 3D enough.

Concentric circle movement is practical to construct and control. In addition, almost all the movement of the objects in the sky is due to the rotation of Earth.

Nature presents us with an infinity of detail that the clock could depict. Computers enable us to easily do this and most products show maximum detail. This clock selectively provides the user with just the basis required to comprehend celestial movement in order to inspire the user to abandon the technology for the outdoors and more fully appreciate natural reality.

On this clock, all objects are referenced to the observer as though the observer is standing aligned to the rotational axis of Earth. “Aligned to the rotational axis of Earth” sounds like an unnecessary complication, but it means all the objects move (almost) continuously and you can tell time of day, day length, night length, moon phase, moon rise and set, seasons, constellation and star positions, and even approximate world times, all using an intuitive mental model.

The observer is at the center of the post-industrial clock.

Notice, the gnomon of a sundial is aligned to the rotational axis of Earth. The ancients knew how to think about this. If you want to be familiar with the movement of the Earth and the relative motion of the sky, you must align with the Earth. If you accept the one complication of aligning with Earth, all else naturally falls into place.

You might say gravity is the biggest obstacle to aligning yourself to Earth’s rotational axis. True. To eliminate the gravity problem, just imagine you are on the north pole. If you were sitting on the north pole during an equinox, you would see all the objects on the clock rotating around your horizon just like they do on the clock.

Notice “rotate” means an individual object rotates, and “orbit” means an object moves in a path around another object. Objects can rotate and orbit in different planes, but because of the way the solar system was formed, rotation is mostly closely aligned with orbit. One notable example of misalignment is the tilt of Earth’s rotation relative to its orbit around the sun.

The Sun, Horizons, and Time

The position of the sun determines all time-related items.

The rotational position of Earth is shown by the sun appearing to move relative to the observer. The position of the sun in relation to the eastern horizon and western horizon tells the time of day.

The stars move around the observer because of the rotation of Earth, like the sun. Because of the orbit of Earth around the sun, the stars actually appear to move slightly faster than the sun. In a way, the stars “chase” the sun across the sky. Because of this, the constellation that is low on the western horizon immediately after sunset indicates the next season. The constellation will “chase” the sun down, setting because of Earth’s rotation and then each successive night set four minutes earlier until it sets with the sun.

Relative to the Observer

Progress is a cycle.

Pre-history: humans evolved with celestial objects ruling our lives and became familiar with them. The sun and moon are encoded into our genes in our circadian rhythm.

Thousands of years: humans quantified the movement of the sun with sundials, and used charts for the phases of the moon and seasons.

Post-Industrial Clocks: humans use advanced machines to conform technology to nature and re-connect with our natural selves.

Like this clock, the gnomon of a sundial is oriented parallel to the rotational axis of the Earth. If you called this clock an “indoor sundial” you are not too far off. However, “indoor solar, lunar, and celestial fully-automated schedule” would be more accurate. Therefore, is this new? No, but is anything new? Not according to the Bible,

Life is a cycle and it is time to revisit some of our past. We now have the time and resources to do it.

Knowing what the sky looks like can certainly be done with charts, phone apps, websites, maps, but to develop a useful mental model, you need to periodically and quickly see something that is practically relatable to practical day-to-day events. This is our natural ability that was erased by industrial time. Industrial time is great for rigid old obsolete machines to cheaply give us rigid schedules, but computers enable machines to imitate nature and can enable us to re-connect with nature rather than brutally beating nature out of our minds with the incessant ticking of pendulums and gears. Computers can be better, let’s use them.