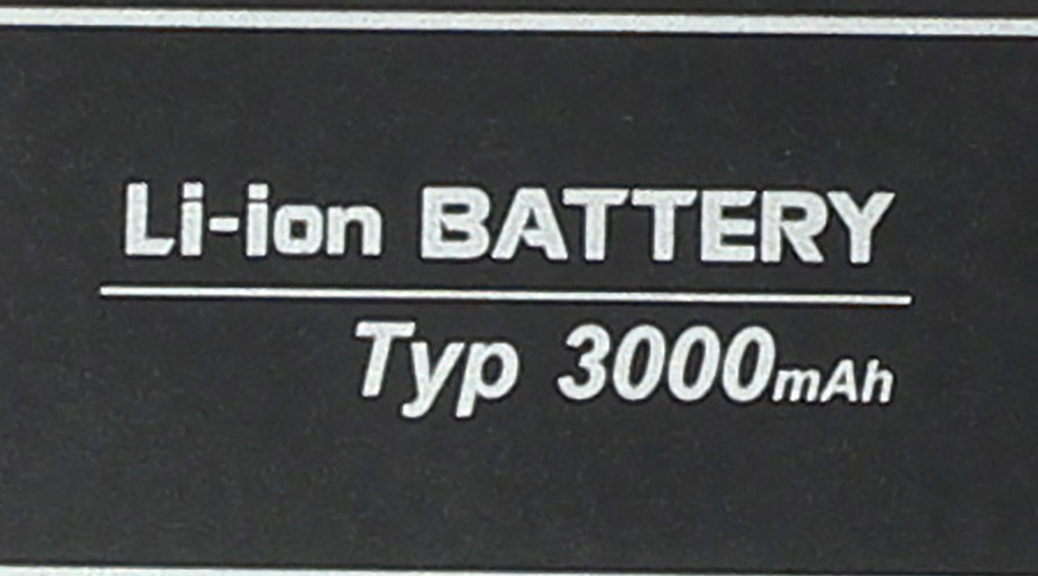 Go to How Many Joules 2 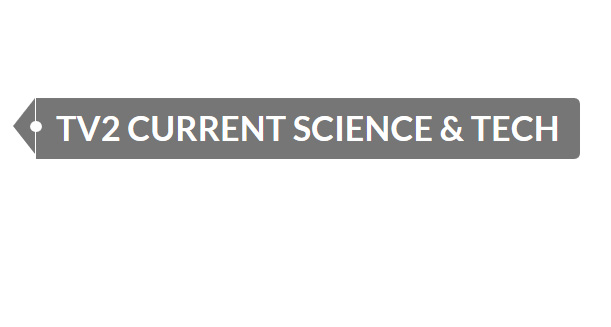 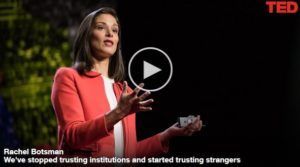 My Personal Conclusion on Cryptocurrency (For Now)

The idea behind Bitcoin is that you do not have to trust banking institutions. The transactions are verified by the technology / other users. I researched signing up for Bitcoin, and decided not to. The problem I found was in order to access the blockchain and “own” Bitcoin, you need a computer program to do it. The computer program is written by a coder and I am not going to take the time to understand the code. Therefore, instead of trusting an institution, I am trusting the coder who is the middleman who wrote the code. I actually trust both the banks and the coders (with a little research), but I do not have a reason to switch. The only advantage I see is that there is no tax trail, but I am not paying taxes on these transactions anyway. I don’t need a brand new currency in my life. Sticking with PayPal, Venmo, TransferWise, and dollars, for now!

For more posts related to entropy, select the entropy tag.

As you see this technology progress, it is natural to think, “Oh, we are so smart now, we know how to make tiny drones fly.” Alternatively, consider our (humanity’s) success within the concept of entropy. The law of entropy (Second Law of Thermodynamics) states that all systems tend toward disorder, and that energy is required for complexity to develop. Applying this broadly, improved drone flight is complexity. In order for drones to improve, energy must be applied in the form of human thought, manufacture, etcetera. Also, at the drone level, the drone must have energy on board both to fly and to power the tiny computers to control itself. Controlled flight is complex! Put this way, it is not that we are so smart to make these drones, or that the drones are so smart to control themselves. We have the excess energy to dedicate to engineers and academics to think about this complex stuff, and the drones have great modern batteries to deliver energy to efficient tiny computers to fly in totally cool complex ways!

1970s: The CIA’s Insectothopter, The CIA’s Own Channel on YouTube 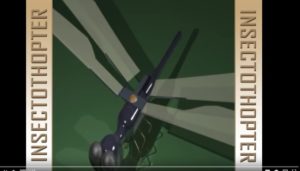 Notice that battery life (lack of energy) was a major limiting factor. Notice that some of the flight control computing was being done on computers in the room, not on board the drones themselves. Energy is a factor here as much as or more than the size and weight of the processors. Computing all of the complex control on-board the drones would consume more power. The battery would be larger and heavier, and/or drain faster. Energy! 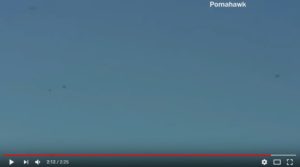 There is not a whole lot to see in the video, but it looks real to me. 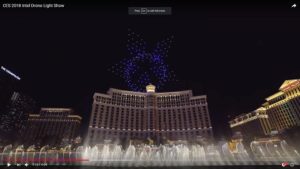 This was the best drone show video I could find. How appropriate that it’s in Vegas. US’s gambling capital => $$$ => energy => spectacularly complex drone show!

The lights in Vegas have always impressed me. Walk through any normal US city with a normal number of lights, and at any given time, you can find some lights that are burned out within sight. Now try that walking around Vegas with 100s of times as many lights as a normal city and you will go hours without finding a single burned out light. The energy being expended in Vegas is spectacular. (Do they have an ordinance or something? If so, expensive to maintain.)

20__, Future (…?): Dramatization of the Potential of Weapon Drones 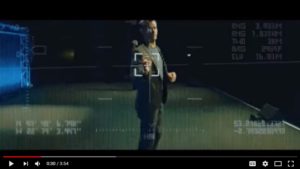 This video is a dramatization, but it’s not that we don’t know how, we’re smart enough, … we just need a better battery. The History of our World in 18 Minutes, David Christian TED Talk 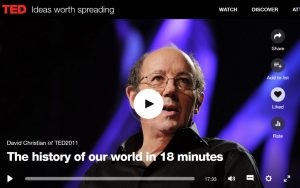 What is so Special about the Human Brain? Suzana Herculano-Houzel TED Talk 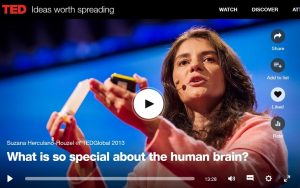 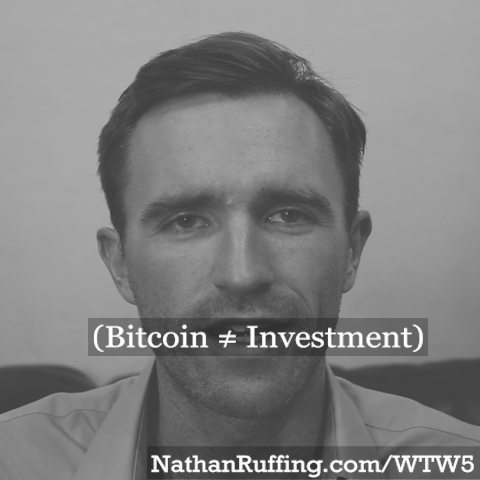 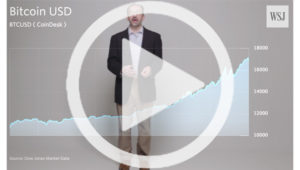 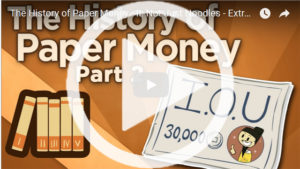 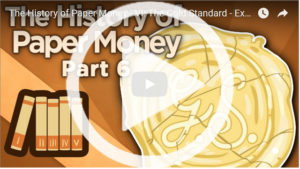 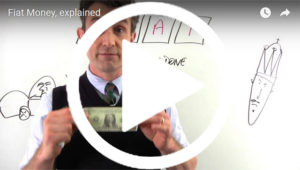 How Bitcoin Works in 5 Minutes by Curious Inventor, Apr 2014 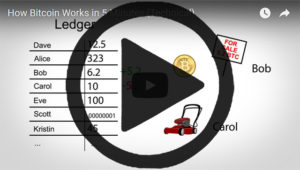 Life Inside a Secret Chinese Bitcoin Mine by Motherboard, Feb 2015 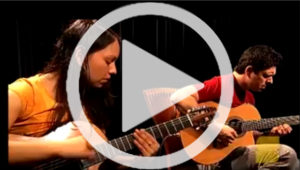 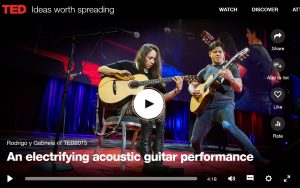