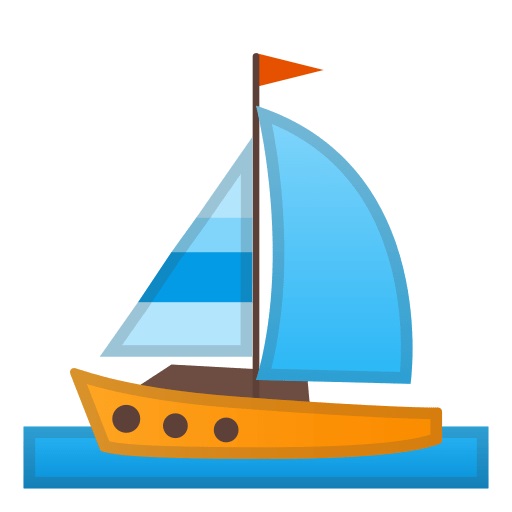 I have said before that we should call this concept we are all familiar with Global Carbon Transfer. That is what it is and always has been.

The term “Global Carbon Transfer” is completely accurate to what we are actually doing. We know that we are transferring carbon.

The name “Global Carbon Transfer” allows for consideration of other unknown effects that we have yet to identify that nobody even talks about.

We are transferring a lot of carbon from the ground to the atmosphere. This is an indisputable fact.

I personally believe that global carbon transfer is causing significant man-made global warming. Here is a list of the evidence that shapes my concept of the world, my personal observations that lead to my belief: 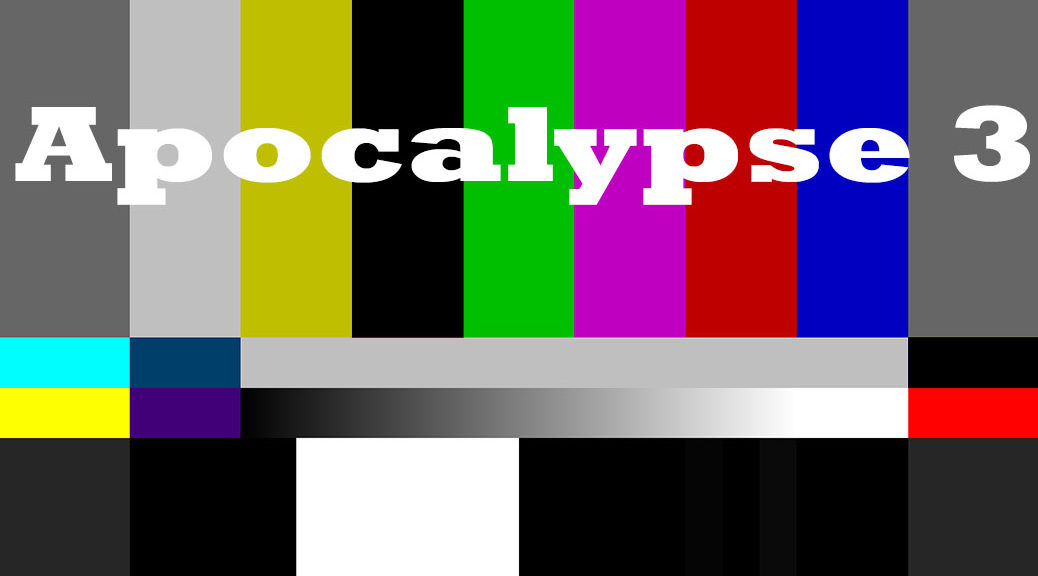 Johnny Cash – The Man Comes Around 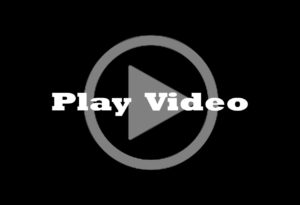 The song is in Portuguese, but the pictures tell the story.

My love, if you were given just one more day, what would you do? Would you…? 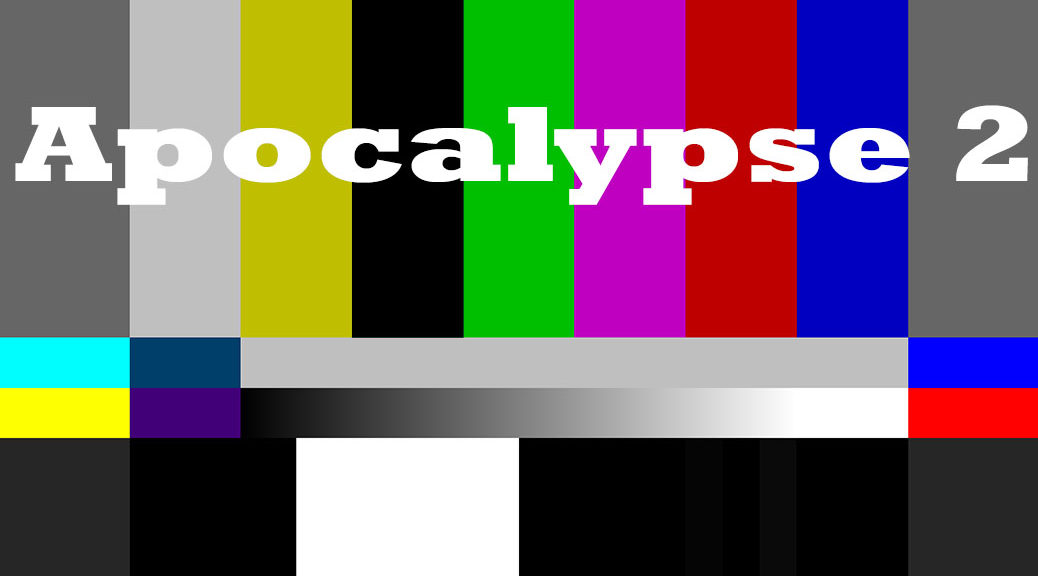 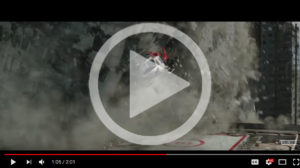 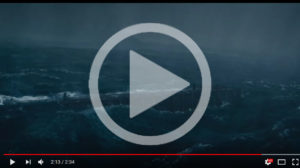 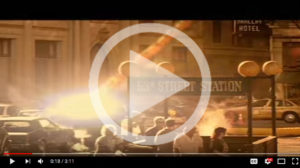 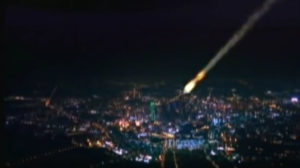 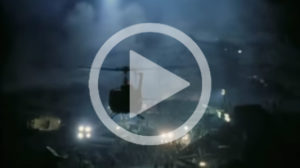 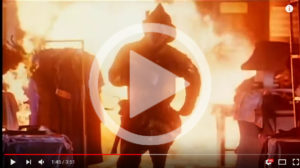 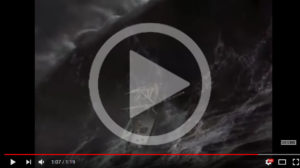 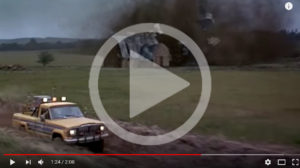 My favorite disaster based novel, no movie yet. Must read! 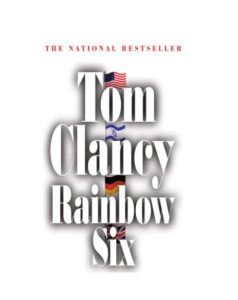 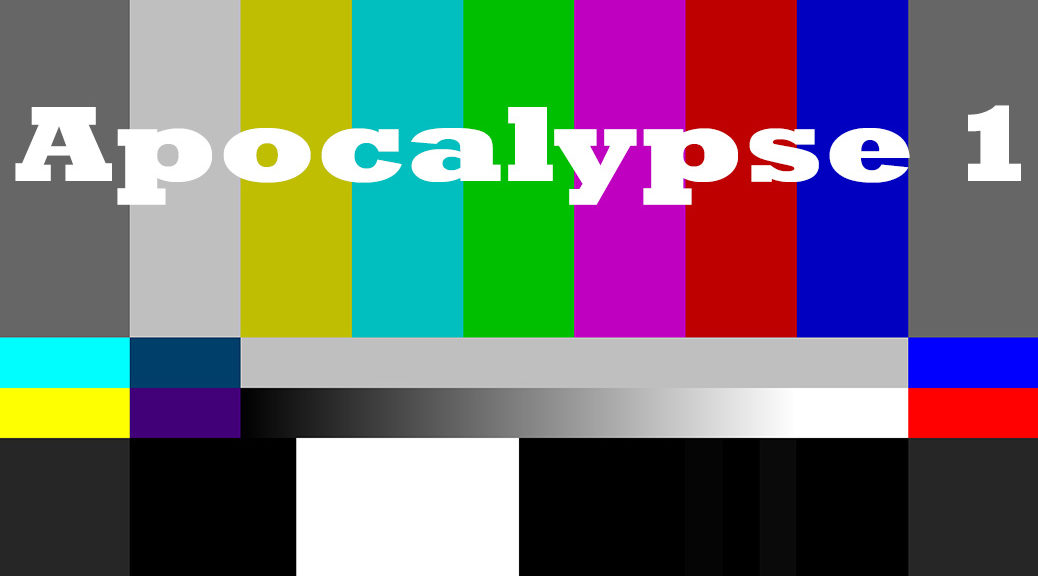 I: Before the Storm 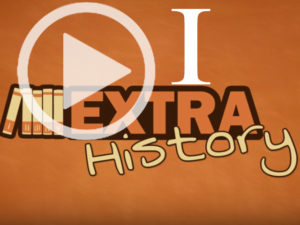 II: The Wheel and the Rod 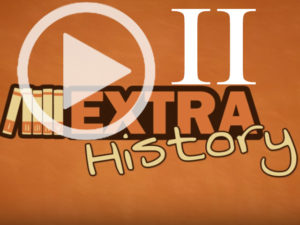 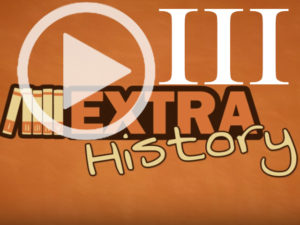 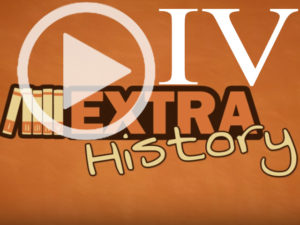 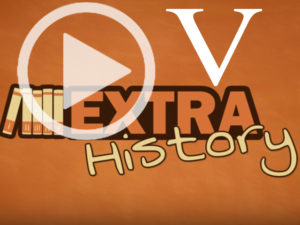