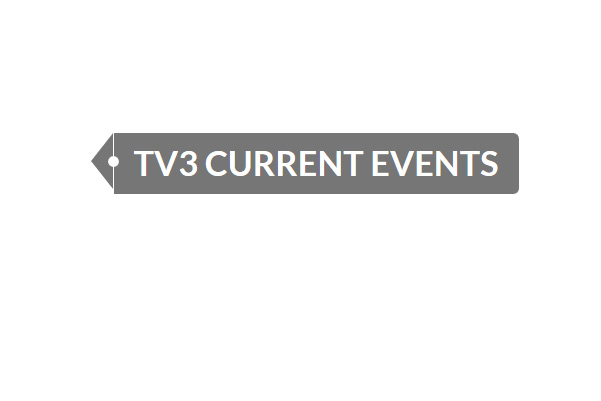 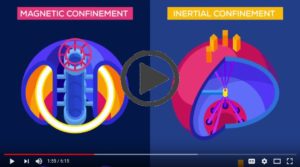 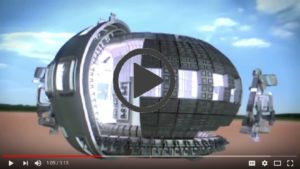 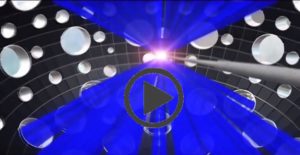 One thought on “What to Watch 14: Fusion Energy, 16 Minutes”