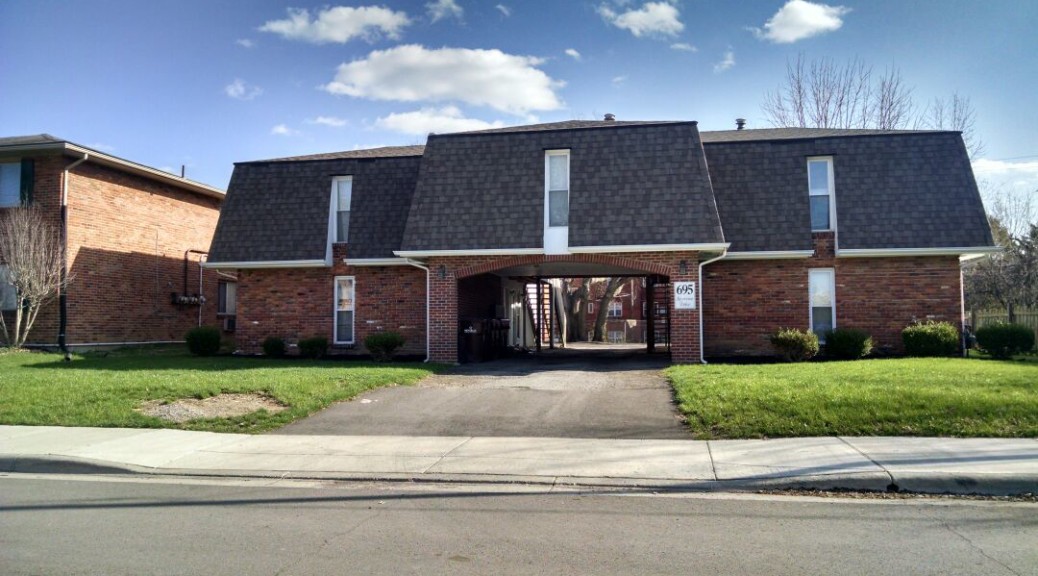 Summary: 9-unit apartment building near Columbus, Ohio and Ohio State’s  campus that I bought with my brother, Thad in July 2013. As of 1 April 2015, it is managed by North Point Asset Management.

Shiloh’s Five Loaves is a gluten-free bread company based in Raleigh, North Carolina. Devaunt LeClaire of Kineomen is the business brains behind the operation while his brother is the baker.

I became a Kineomen investor in November 2014. Shiloh’s Five Loaves is Kineomen’s primary investment project currently. Kineomen recently proposed a real estate business in Ohio and I am considering a small project this fall to test the viability and get the ball rolling.