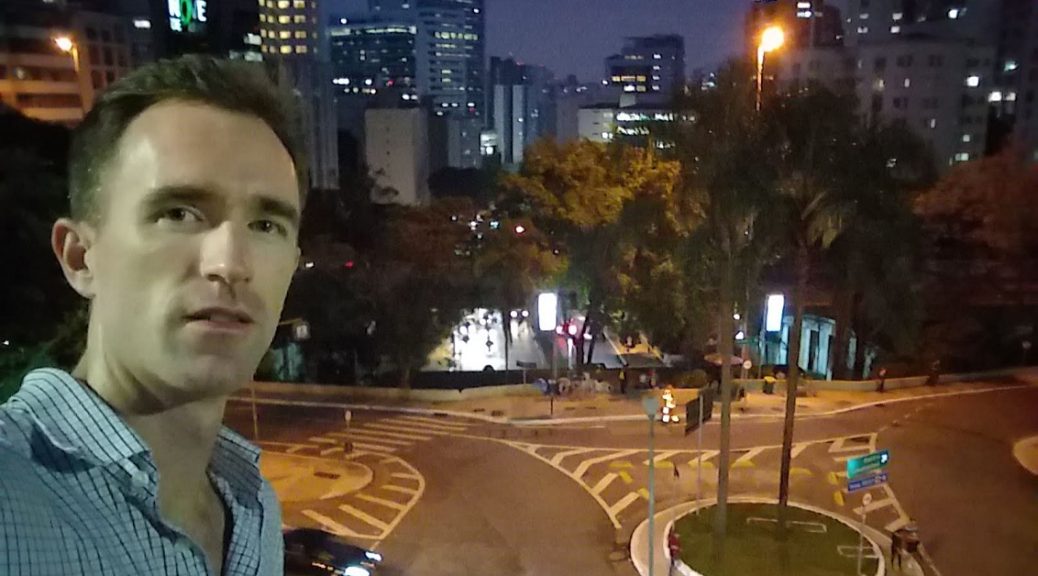 Portuguese language is a must to operate in Brazil. Brazil is awesome. If you want to live in Brazil, that is reason enough. Here are some other reasons to learn Portuguese:

I scored “Advanced Low” on the ACTFL Speaking. I think “Intermediate High” in a language would be good enough to get started working in a foreign country. At my level, I can easily communicate, network, and socialize, but I should still improve to continue here. I scored Intermediate High on the ACTFL Writing.

One thought on “The Case for Portuguese”