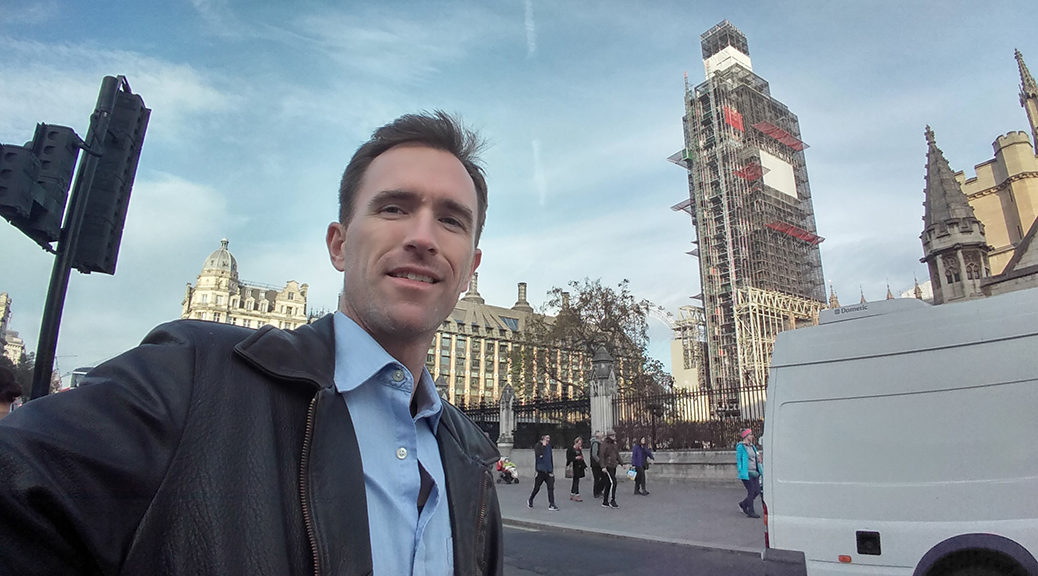 The featured photo above is a professional selfie at Big Ben (under construction). For one billion better pictures of Big Ben, see the internet.

Just returned from an awesome trip to London. Thanks Graeme, Rosangela, Ludy Miller 😉 (Ludmila), and Henrique! and Erik and Nikita! Special mention to Henrique and Kevin. Here’s what we did: