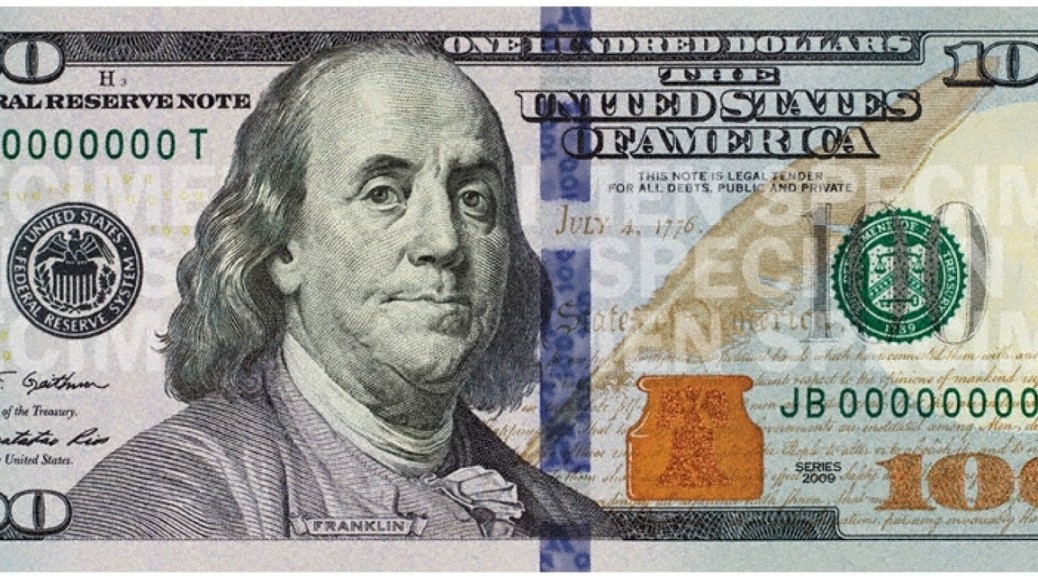 Consider these numbers to put some current news topics in perspective:

$3.66 trillion = currency exchange reserves held by the Chinese government as of Oct 2013 (www.blogs.wsj.com)

$3.57 trillion = money supply inflation as of Oct 2013 by the practice of quantitative easing (www.federalreserve.gov with data interpretation help by Wikipedia)

3.66 / 2.7 = 1.4. the value of China’s foreign exchange reserves are equal to the US government tax revenue for a over year and a quarter.

Check out the links. There is a story behind each of these numbers, but the numbers themselves are generally not disputed.

One thought on “Big Money”